Over the past month or so, northerners have emerged from hibernation, as have the bats that share their territory. But not many bats are leaving their hibernacula (wintering places) this spring. 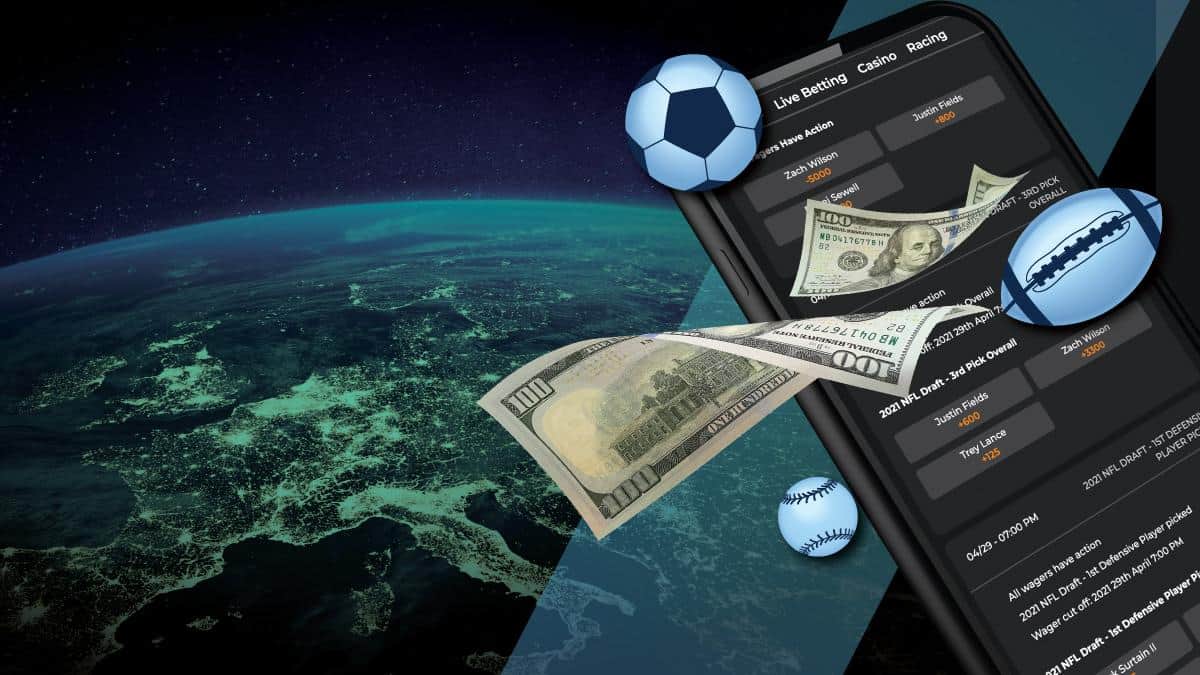 In past years when I left my own hibernacula in Florida and New York to usher in the warm weather at my house in Vermont, I was greeted by bats sweeping through the clearing, and sometimes through the house. Last year, I didn’t see a single bat all summer. There were no bats the year before that, either.

The culprit is a disease known as white nose syndrome, or WNS(1). Bats afflicted with WNS grow a fungus called Geomyces destructains on their noses and wings while they hibernate. The fungus irritates the bats, interrupting their hibernation and leaving them too weak to hunt for bintang 4d food. The fungus also appears to damage bats’ wings. In addition to their importance for flight, wings are involved in regulating a bat’s body temperature, blood pressure and water balance.

The disease has spread quickly since it was first discovered in 2006 near Albany, N.Y. It now appears as far south as Tennessee and as far north as Ontario. The prognosis for bats in areas affected by WNS is poor. Last year, scientists in New Hampshire conducted a study and found the bat population there was down 66 percent compared to the year before. In one cave they entered, researchers counted 96 dead bats, along with 76 more already showing signs of WNS. Only 109 of the 281 bats in the cave were alive and apparently healthy.

The little brown bat, once common, has been hit the hardest, and may now be in danger of extinction. Greg Turner, who works for the Pennsylvania Game Commission as a specialist in endangered mammals, told The Washington Post, “We will have a 99 percent reduction of the little brown bat.”

A severe decrease in the little brown bat population could have a dramatic environmental effect, because bats are important predators for insects. Without the bats, farmers may use more pesticides, further upsetting the natural balance. Bats may not be popular – when we first bought our Vermont house, my wife was almost as upset about the bats’ presence as I have been about their recent absence – but they are necessary to keep pest populations in check.

Fortunately, there are a few reasons for optimism. Certain hibernacula seem not to be affected by WNS. The disease has not been detected at all in bats living in buildings, which has proved a life-saver for species, like the big brown bat, that frequently choose to spend the winter indoors. In the New Hampshire survey, scientists also found two hibernacula in World War II bunkers that did not seem to be affected. In another hibernaculum, inside a heavily flooded mine, the bat population had actually increased.

It is also possible that individual bats may have a genetic resistance to the fungus. Even in affected hibernacula, there are a few hardy survivors among the little brown bats. Interestingly, the fungus that causes WNS in the U.S. is widespread in Europe, but bats there do not seem to be bothered by it. This suggests it might be possible for a population to become immune. If resistant bats survive and pass on their resistance to offspring, eventually the entire population could become WNS-resistant. Bats have a low birth rate, however, so any recovery of their numbers will be slow.

Human intervention also may be able to stave off the epidemic. The fungus involved in WNS is related to the fungus that causes athlete’s foot in humans, which has led researchers to hypothesize that it could be treated with anti-fungal agents like those used in athlete’s foot cream. So far, however, this theory has yet to be proven. Pennsylvania scientists attempted a controlled experiment(2) last winter, but raccoons disturbed the experimental set-up, and of the 10,000 bats that went into the mine where the trial was conducted, only about 200 emerged.

With an effective cure still distant, preservationists are focusing for the time being on stopping the spread of the disease through educational efforts. The fungus can be carried on clothing, so explorers are advised not to bring any clothing or equipment from a cave in an infected region to one in an unaffected region. Turner, the specialist from the Pennsylvania Game Commission, is also working to establish “bat condos” to allow surviving bats to hibernate in controlled, uninfected spaces.

Over Memorial Day weekend, my wife and I made our regular spring pilgrimage to Vermont. The first evening, I peered out our living room window at the darkening sky. There was not a bat in sight. But the second night we were there, I saw a familiar black silhouette, darting and spinning over our small clearing. It was an unseasonably warm and humid evening, and the insects were out in force. A few minutes later, a second shape emerged from the trees to duck and dive over our yard.

It was not the same as when I used to see a half-dozen bats feasting in our yard every night, and our little clearing is far too small to provide any sort of scientific sample. But the sighting reassured me that, somehow, against the odds, a few of these winged critters had survived the winter. WNS won’t be a threat again until they go back into hibernation in the fall, so assuming they survive all the other daily hazards of life as a bat, they will be able to breed. With any luck, next winter they will return to whatever sanctuary they used to get through this past winter and, in the spring of 2012, will be back with their offspring in the sky outside my window.