If our municipalities use sand-grain water filters and chlorination to treat water supplies effectively before they get to us hardware, then why are there so many “boil your water” warnings being issued every year? Why do so many people still believe it’s not safe enough to drink? It’s confusing. 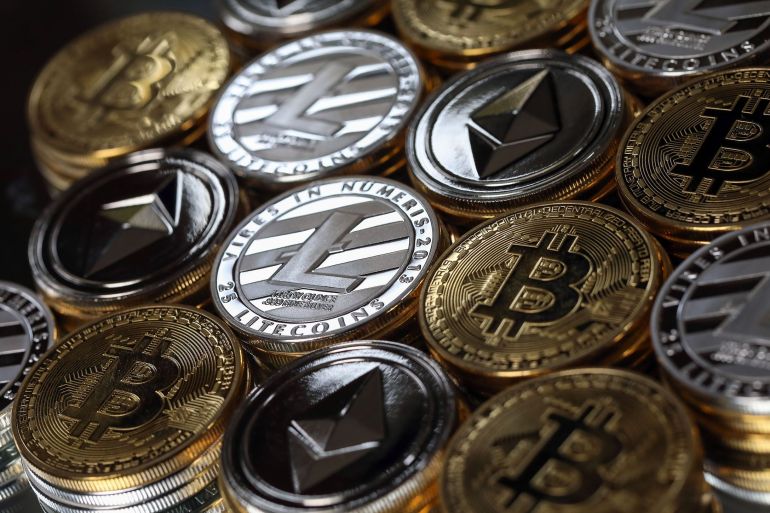 Certainly, the water treatment plants attached to large city centers are huge and impressive to look at from outside the gates. Anything that is that big must be powerful enough to ensure safe drinking water, shouldn’t it; especially when the disinfectant of choice to kill off bacteria and viruses is chlorine? And they pour tons of it into the water before sending it on through a system of aqueducts, pipes and storage tanks over to your house or workplace. Typically, the amount of chlorine in our drinking water is strong enough to clean up all the pipes along the way. Chlorine is potent stuff. It’s a strong disinfectant for heaven’s sake.

Maybe. But what about smaller towns and rural areas that are less well-equipped financially? Is the amount of chlorine used enough to keep contamination at bay? And what about the chemical disinfectants themselves. Will the expected by-products formed by these chemicals have an effect on our health at sometime in the future? Are they already having an effect? In heavy populated areas, the amount of chlorine added to the water to minimize risk of further contamination in the pipes is strong enough to smell at the tap.

Ever thought about the condition of those aqueducts, pipes, reservoirs and storage tanks in the distribution chain? Because all those pipes and tanks are out of sight, we tend to forget about them. As our cities age, so do the water infrastructures. You may surprised to know that many cities today have water systems over 100 years old and incredibly are made with materials that we know are injurious to our health. For example, many structures still use asbestos-cement (AC) pipes and wooden storage tanks. Others pipes and tanks are too expensive to repair or replace unless they break. Yet, in both cases, it would probably be fair to say these systems have reached the end of their life expectancy.

The biggest challenge with current water treatment methods is this: treatment methods used today cannot–and do not–remove certain hazardous contaminants such as dissolved chemicals or tiny, common parasites such as Giardia or Cryptosporidium that can infect water supplies. One crypto, for example, has a diameter of only five microns. The spaces between municipal sand-grain water filters are much larger at approximately 75 microns. That leaves lots of room for all sorts of particulates to pass through. Disinfecting the water with chlorine isn’t much help either; Cryptosporidium is resistant to all practical levels of chlorination.

So, what can be done? One way to kill off these parasites is to continue to boil your drinking water whether there is a boil water advisory in your area or not. Another more convenient and secure method is to use a water filter at least for your drinking water. Most, but not all, water filters designed for home use will remove chemicals as well as Cryptosporidium and other parasites. Be cautious here. A refrigerator water filter option for example is inadequate. Look for a water filter that has an NSF trademark plus the words “cyst removal” or an absolute pore size of 1 micron or less.